Argentina can trace its cultural roots to the indigenous peoples that lived in the area before the colonization, to the influence of European immigrants from a diverse mix of countries during different waves of immigration and to the influence of the African slaves brought to Argentina and Uruguay during colonial times. This cosmopolitan heritage and the country’s particular history, especially in the XXth century, has made Buenos Aires a cultural capital of the continent. Buenos Aires is a top destination for studying the arts, be it literature, painting, architecture, sculpture, music (tango and folklore), dance (contemporary and classical), film & photography or theater. There is the possibility to study both the history and protagonists of these disciplines and the current state of the art, both the theory of these disciplines and their practice. Buenos Aires has one of the oldest and most prestigious opera houses on the continent. However, the arts are practiced and taught predominantly in unofficial settings, also due to a lack of public funding, making their study all the more interesting and creating a wide range of innovative art projects. 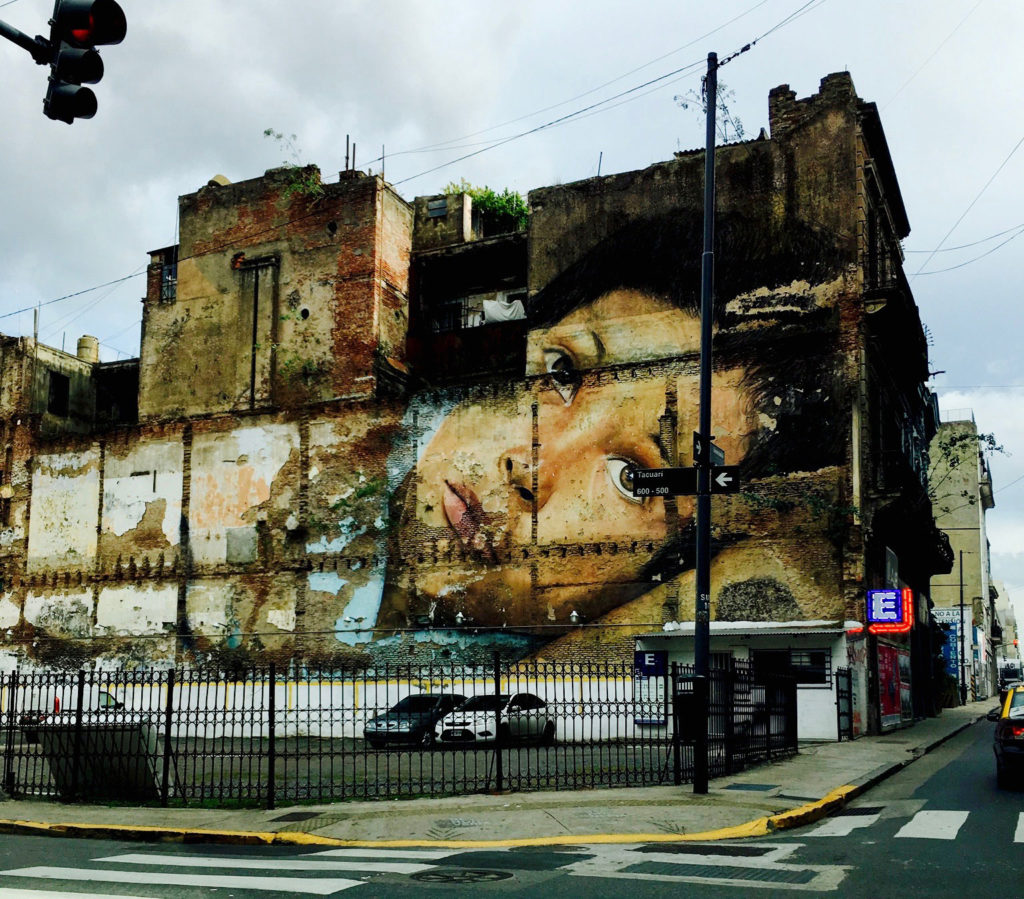