Argentina’s current situation and recent history are a treasure trove for social scientists. Argentina has a very particular recent social, political and economic history, including the Peronist movement, multiple dictatorships, extreme social inequality, etc. Radical shifts in public policies in the fields of housing, social aid, education, health, to name a few, make the study and evaluation of these policies a very rich experience. The mutual relationship between economic development theories and economic development is another subject to be studied. Indeed, Argentina is a graveyard of economic development theories and their remains (institutions in a broad sense) are excellent objects of analysis. The different social and economic crises and the lack of government response under some governments have led to many grassroots political and social movements, which beg to be analyzed from a sociological perspective. Scholars in public health can analyze the tensions between centralization (nationalization) and decentralization of healthcare over time, social determinants of health, prevention and treatment of diseases, the recent debate on abortion etc. Organizational sociologists will be amazed by the internal functioning of the actors of the public sector and their relationship with stakeholders. Different periods of immigration (most recently from other Latin American countries such as Bolivia, Peru, Paraguay and Venezuela) offer a fascinating field of analysis for social scientists, especially in Buenos Aires and surroundings. The concepts of class, nation, race and minorities are other rich areas for research, particularly with regard to the indigenous population and the descendants of African slaves. Human rights scholars have studied the role of the state in the forced “disappearance” of 30000 Argentineans under the last dictatorial regime that ended in 1983. In general, empirical data for social scientists is relatively easy to gather, both qualitatively and quantitatively, but is not easily available through sets of official statistics. 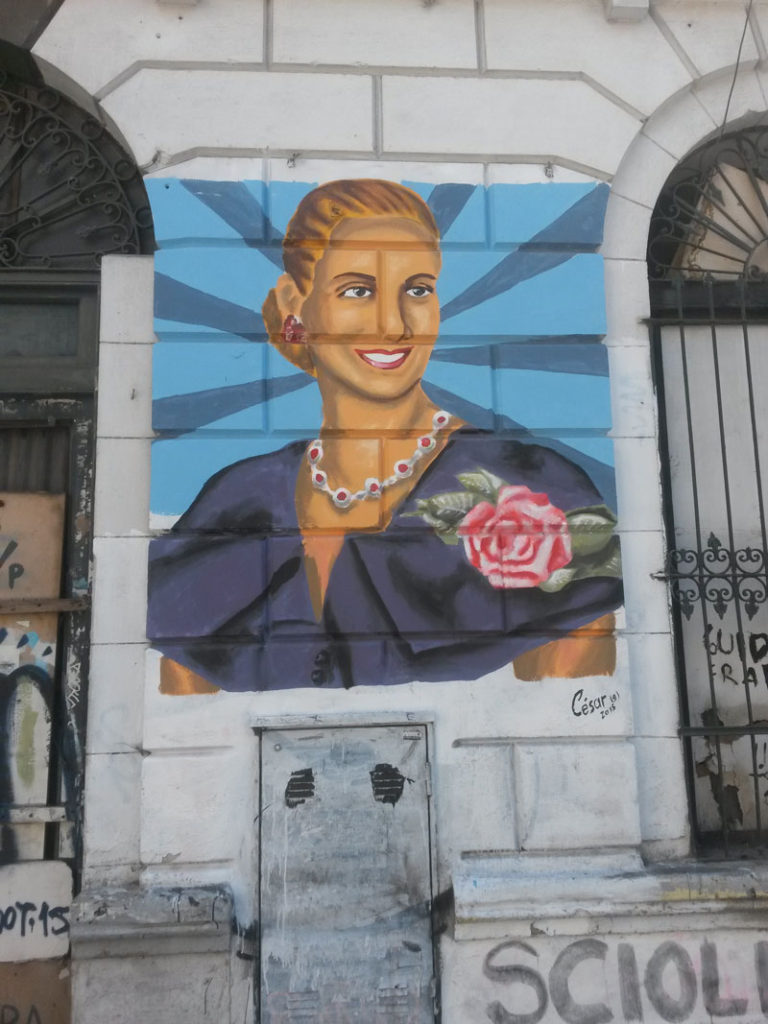