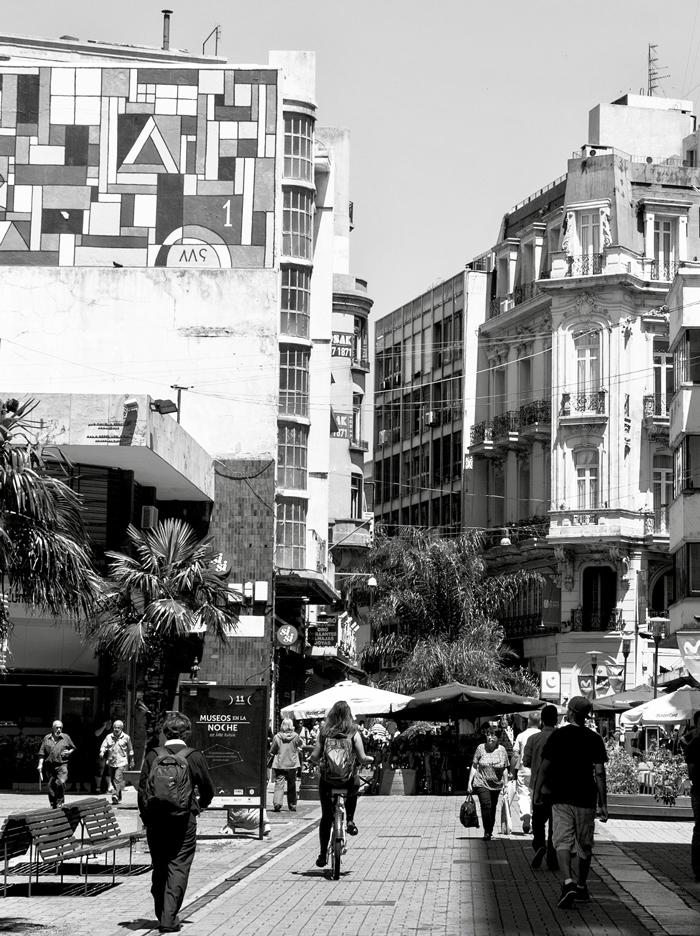 Well-positioned along the Rio de la Plata and the Atlantic coast, Uruguay has slightly more than 3 million people, of which nearly half live in the capital city of Montevideo. While nearby Argentina is one of the largest countries in Latin America, Uruguay is one of the smallest and is still mostly unknown in many parts of the world.

At IEA, students learn about this country and are surprised by its intrepid history and bold cultural traditions.  The legalization of cannabis, same-sex marriage and abortion, its leadership in renewable energy, and its cutting-edge software development and “one laptop per child” initiatives have all led Uruguay to become one of the most liberal and modern nations in the world.  By all accounts, Uruguay is a remarkable leader in Latin America for democracy, peace, low corruption, e-government, middle class prosperity, income equality, economic deregulations, and freedom of the press.

Social scientists from all parts of the world want to understand how the “Uruguayan model” really works and sets the country apart in. IEA and its local university partners invite students and scholars to seize the unique opportunity to study this dynamic country.

The following are key areas of research in which we believe Uruguay stands out, not only academically, but also as an object of research:

At IEA, students can study how a series of long-term government policies in taxation, technology, education and social welfare combined with central bank actions and a particular Uruguayan consensus have led to 15 years of steady growth, a growing middle class and a drop in poverty.

Students can grasp and evaluate empirically the unfolding and outcomes of two of the most advanced public policies in the region: (1) the Plan Ceibal which has introduced Information and Communication Technologies in primary and secondary schools to close the digital gap and (2) the legalization and government-operated sale of marihuana in order to reduce drug-related crime.

Students come to understand from multiple perspectives the culture of the Afrodescendants in Uruguay which constitute around 10% of the population and play an important role in the culture and national folklore through Tango and Candombe, which is part of UNESCO’s cultural heritage list.

Students benefit from the excellent and accredited level of teaching in Uruguay when learning Spanish as a foreign language, while immersing themselves in the region’s culture and history and coming to understand the great literary tradition of Uruguay of classic authors such as Quiroga, Onetti, Beneditti and Galeano.

Students can study the way in which Uruguay in a decade has slashed its carbon footprint by obtaining almost all electricity from clean energy, without government subsidies or higher consumer costs, building on biomass, wind, solar and hydroelectric power and attracting foreign investors lured by a credible, long-term, multi-party energy consensus.